Déjà vu but not quite

In the morning we drove to Fjaðrárgljúfur (yeah I won’t try to pronounce it either), the canyon where we experienced some of the worst weather two years ago. The wind was so hard that it wasn’t possible to walk into it because the rain hurt on the face! No problems with either wind or rain this time but the light didn’t quite happen. But at least I got a good view of the canyon now! 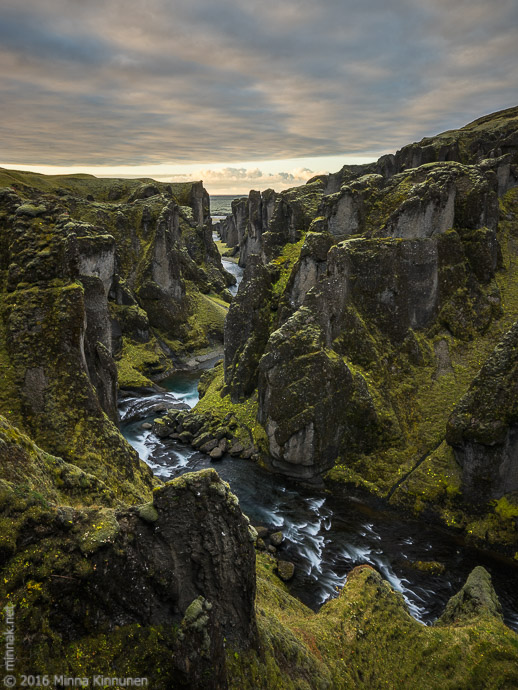 After breakfast, we did another trip to the highlands and passed the familiar black lava sand fields of Mælifellssandur. We didn’t quite get to our intended spot because we came across a creek which was a bit to deep to ford safely, but it wasn’t really a problem, because there is beautiful scenery to shoot just about everywhere. So we stopped for a shoot right there. Guess who walked the furthest? Guess who deleted all the pictures from that walk?

The weather was starting to deteriorate and soon went from rain to wet snow. When we were back at the beautiful valley viewpoint, we stopped to wait for a change in the weather. After a while, I had to go out for a nature’s call and realised that the weather wasn’t so bad after all, because there was no wind! Other than that, it reminded very much of the conditions we endured two years ago. So I grabbed the camera and took off, didn’t bother with the tripod or even a rain cover, just crank up the ISO and shoot.. lovely! The snow soon turned into rain and I was getting a bit worried about the camera, because the mini-towel I used to wipe the camera had become soaking wet. The camera survived, in the end I just put it inside my jacket on the way back to the car.

One thing I haven’t mentioned yet is that we are staying in the neighbourhood of Katla, which is predicted to erupt any day now. We haven’t felt any of the earthquakes (the biggest ones have been just over 3-pointers), but there has been enough of them for the officials to go up to yellow warning level. When I read about Katla before the trip, I was a bit nervous, but being here it feels just fine. The Icelanders are world leading experts in volcanoes so if they are not closing off the roads, I decided not to worry about it! 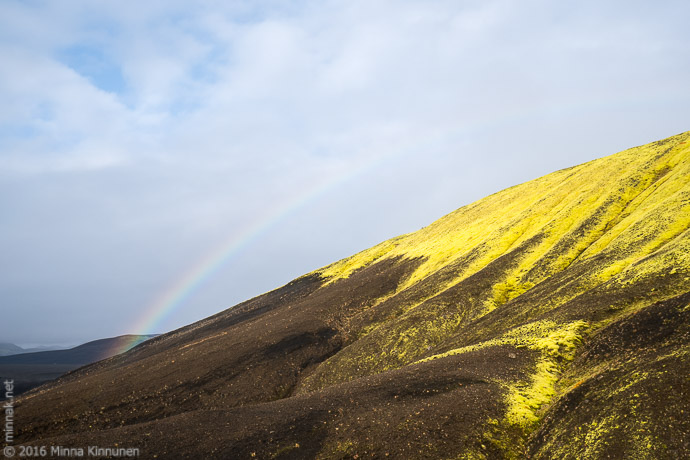 There hasn’t actually been many rainbows on this trip! 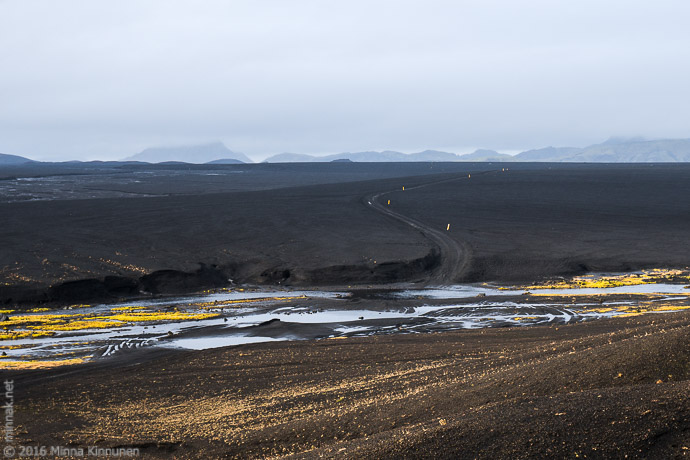 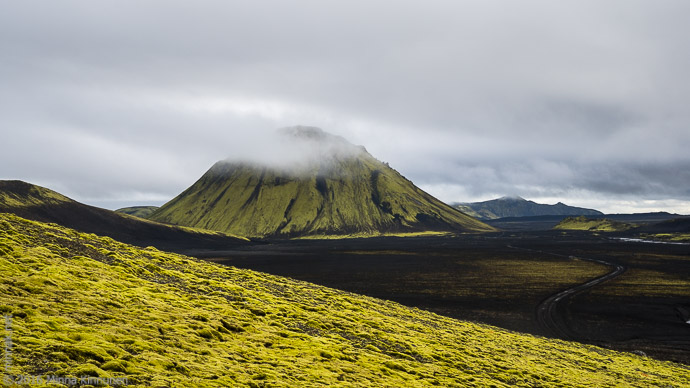 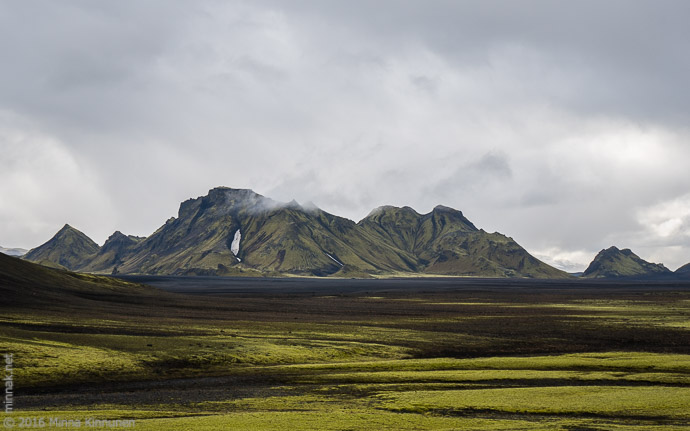 When I said that I deleted all the pictures I took on my long walk, it wasn’t quite true – I only deleted the long exposures with a river in them. This hand-held one survived. 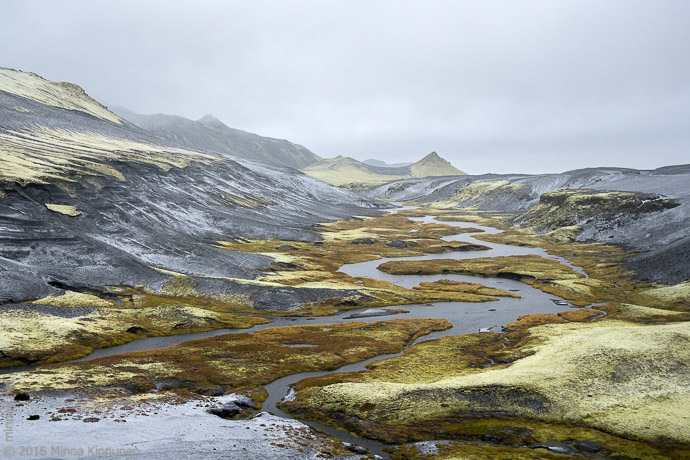