I found some mountain avens growing by the road in Ljusnedal. That’s not the right place for shooting them though, you have to go to the tundra instead! Which is what I did, I drove to Hamrafjället and walked through the flower meadows (which didn’t have any flowers yet) and up to the pass between Hamrafjället and Lill-Hamrafjället. Alas, no mountain avens here either, barely no flowers apart from trailing azalea. I sat down to drink coffee anyway and as I was sitting there, admiring the mountains around me, I came to think that this is probably the happiest I have ever been. A perfectly normal Saturday, and I’m on the tundra drinking coffee in the sunshine. Just because I can. Awesomeness defined!

It was a beautiful day, warm and sunny and just enough wind to keep it from being too hot. So I decided to walk up to the peak of Hamrafjället, took a roundabout way to get there and didn’t even stop to take my bearings when I was on top. Found a trail and followed it down the mountain and kept thinking that something’s wrong – it shouldn’t take this long, and it’s not steep enough. It’s been a few years since I was on top of Hamrafjället the last time but I remember the trail was so steep at places that I needed to use my hands to help me up/down at some spots. But the good news was that when I was getting close to the forest, I found mountain avens! They are only beginning to bloom here so it will be another week or two before they’re everywhere.

But by now I was sure that I was not where I was supposed to be. I didn’t have a map with me (because I know this place so well that I don’t need a map, right?) but the phone was working, and I discovered to my horror that I was way off. I mean, there’s “off” and then there’s where I was. Oh well, it was a nice day for walking, I had plenty of water and a reserve energy bar and my new hiking boots (lightweight summer boots) were not chafing. A blister would have made this unintentional de-tour pure misery, but as it was, all the extra walking had earned me an ice cream. Awesome! 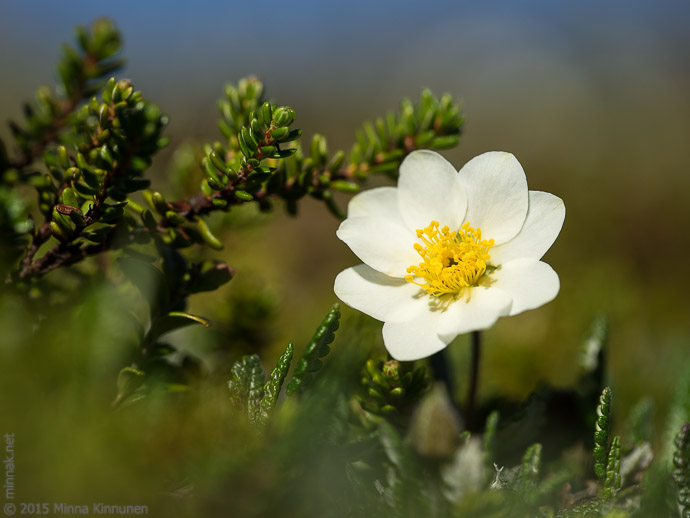 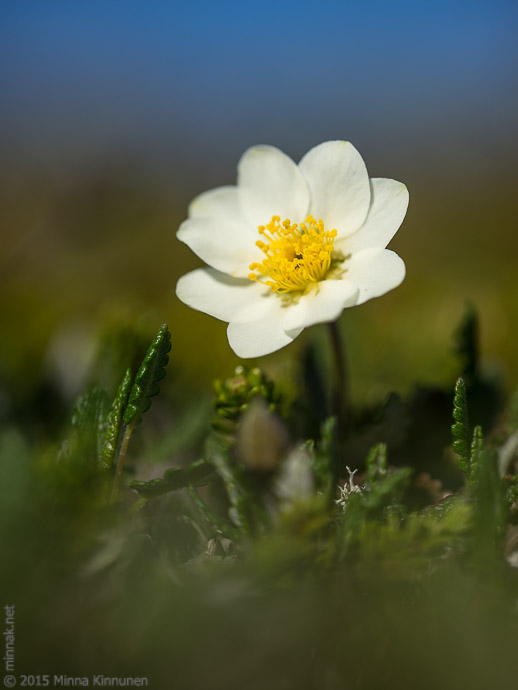 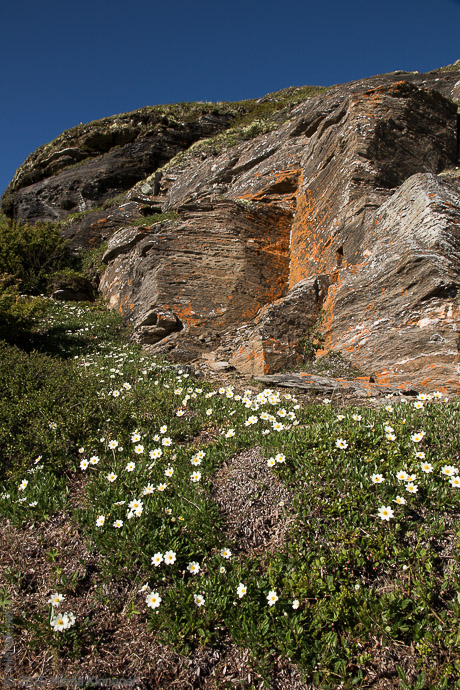 Cliffs at Hamrafjället. You need to be careful when walking on the southern side of the mountain because it’s very steep here, and sometimes you have a vertical drop just one mis-step away! 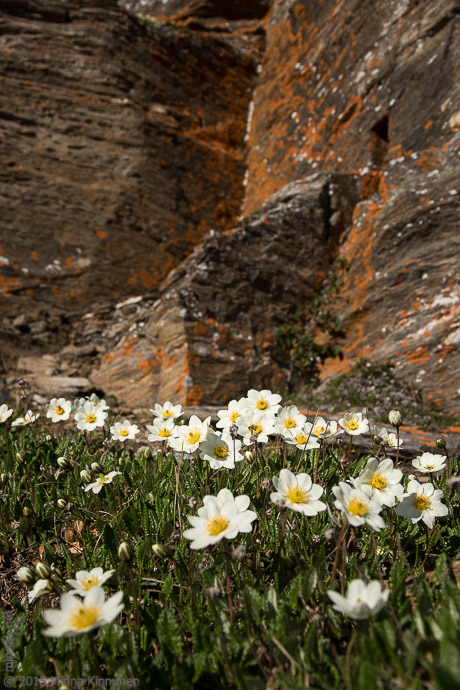