May had everything. Snowfall and summer heat! It started out fairly typically with the kind of temperatures you would expect, then on the 10 of May we got over 20°C and it looked like summer was early. Not so – it started snowing on the 14th and kept falling on and off until the 18th. The highest the snow cover we ever got was 15 cm on the morning of the 16th and despite the continuous snowfall, the temperature was just above freezing so the snow mostly just melted off faster than it fell down. Thus it was gone after only two days. As if to compensate for this back winter, the temperatures soared up during the last week of May so the month finished off with some real summer heat.

Some other notable dates: 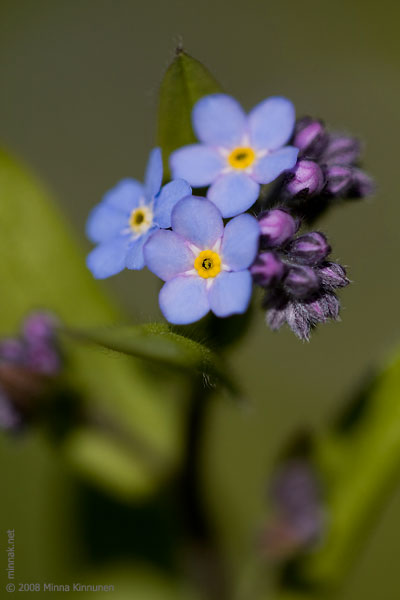 * That’s the official measurement in the evening. We got a lot more snow than that, but since it melted off quickly it didn’t register in the meter.